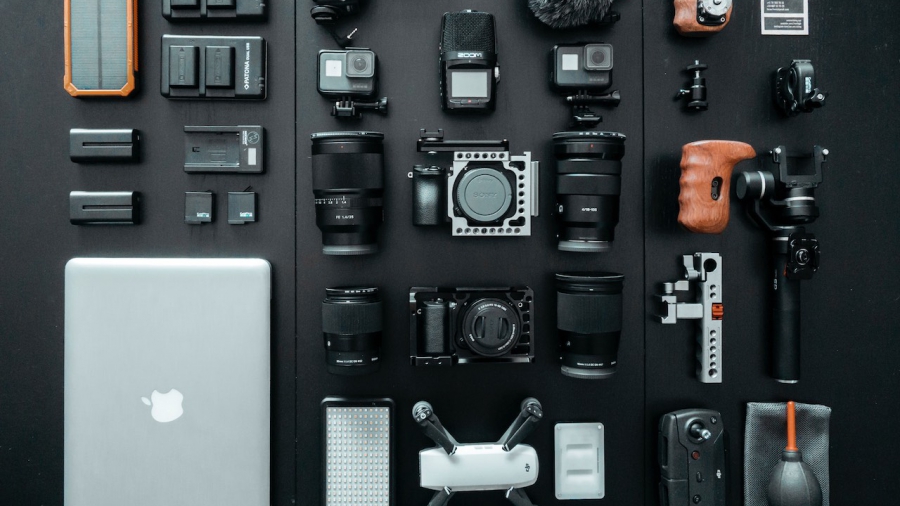 by cikun
with 7 comments
For Geeks

In the spirit of the Season 2 premiere on StarWorld last Tuesday, I would love to share with you a little something most Malaysian viewers don’t know, or at least my circle of friends. It was said that prior to any episode release of Heroes, or every Tuesday, (maybe this is only applicable during the Writer Guild strike) NBC releases a short comic as supplement information about the series. Some calls this Graphic Novels, I just think fans will run away when they hear the word novel. I think most of the series explain more on the character building of each hero/villain.

The best compiled list of the comics can be found on a wiki page, here and here. The list might not be up-to-date, (1 or 2 days) but the list is more organized if you want to download all at the same time (say FlashGet). Otherwise you can look for them in NBC’s official website, here. Note that the comics for season 1 starts from 1 to 51, while season 2 starts from 52. Currently they (NBC) are still publishing the comics, latest addition was number 69.

p/s:  watch out for the new Knight Rider this February on NBC!