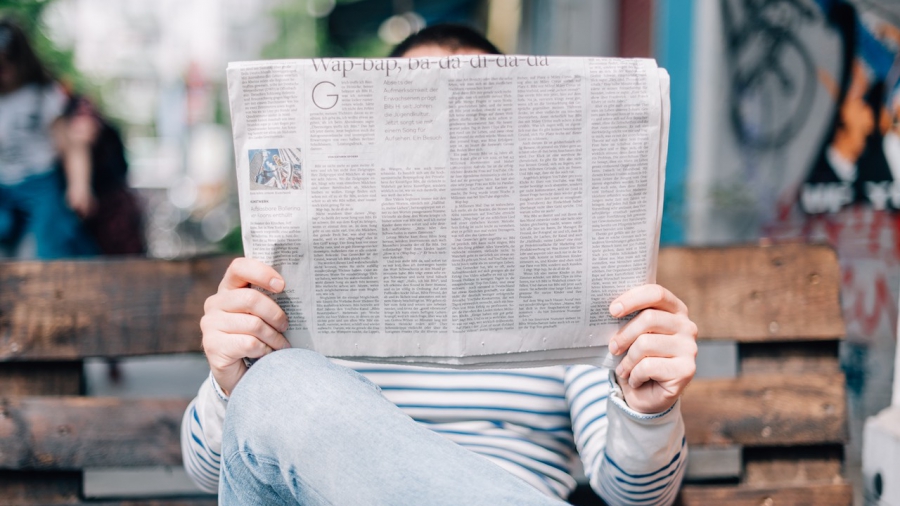 by ayul96
with 6 comments
Announcements

Another guy got hitched last weekend, taking the single guy species from 9296 a step closer to extinction (exaggerated). Quite a number of us made the journey up north to Air Melintas Besar last weekend (refer Exhibit A) to be a part of Moq’s wedding ceremony, whose size is comparable to that of TV3’s Karnival Sure Heboh (not exaggerated) 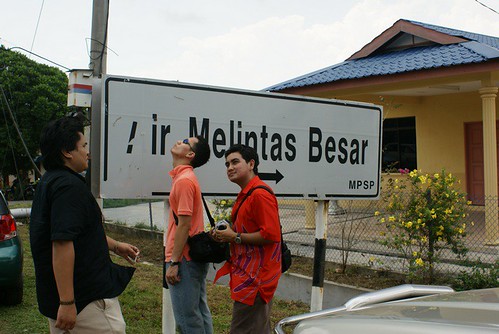 We were recovering from the exhausting long trip in our hotel room when Todd (refer Exhibit B) arrived to take us to dinner. Someone mentioned about Caca’s invitation to his newly-opened stall, and off we went in Todd’s Proton Wira to Bandar Perda. 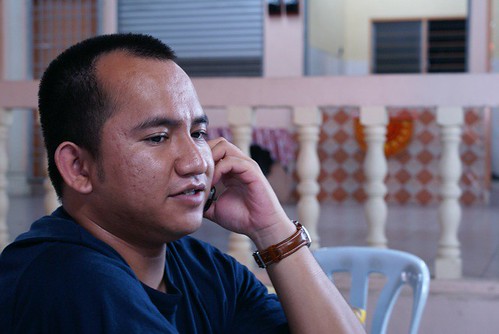 We were greeted by the smell of hot soup and the sight of Caca chopping some part of a cow’s anatomy for a customer. Tak ramai orang, since a few of other stalls were not open that night. Our bihun sup, kueyteow sup, mi sup and bihun+mee sup (the last one was Todd’s – a favourite menu in this part of the country, maybe?) arrived a few minutes later, and were cleared out in under 10 minutes. 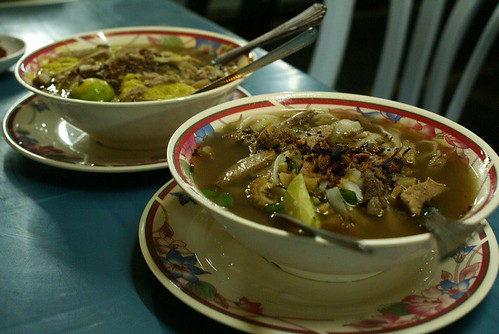 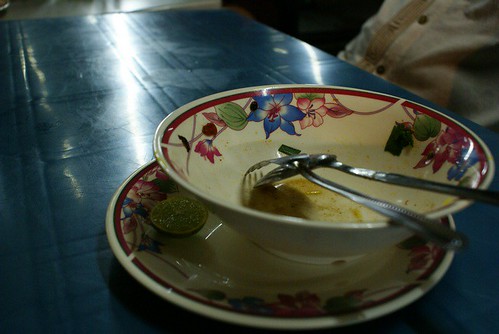 And satisfied customers went back happy (and full)… 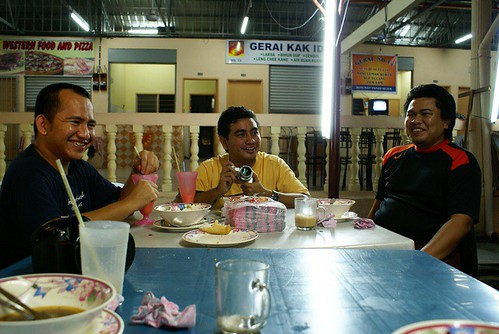 Verdict? Caca’s bihun sup was waaay better than all the “Bihun Sup Utara” I’ve tasted in KL. You’ve got to be in Utara to get a Bihun Sup Utara of this quality.

Hats off to you, bro! May this be the start of something bigger…

Here’s the guy himself, in action (pic by Kichi); 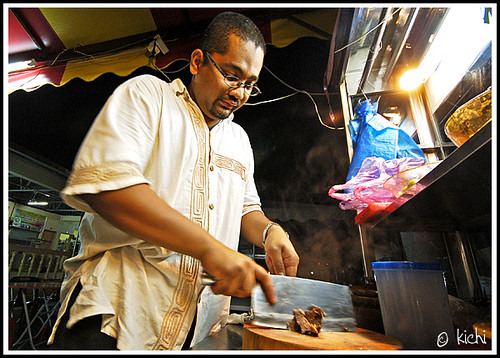